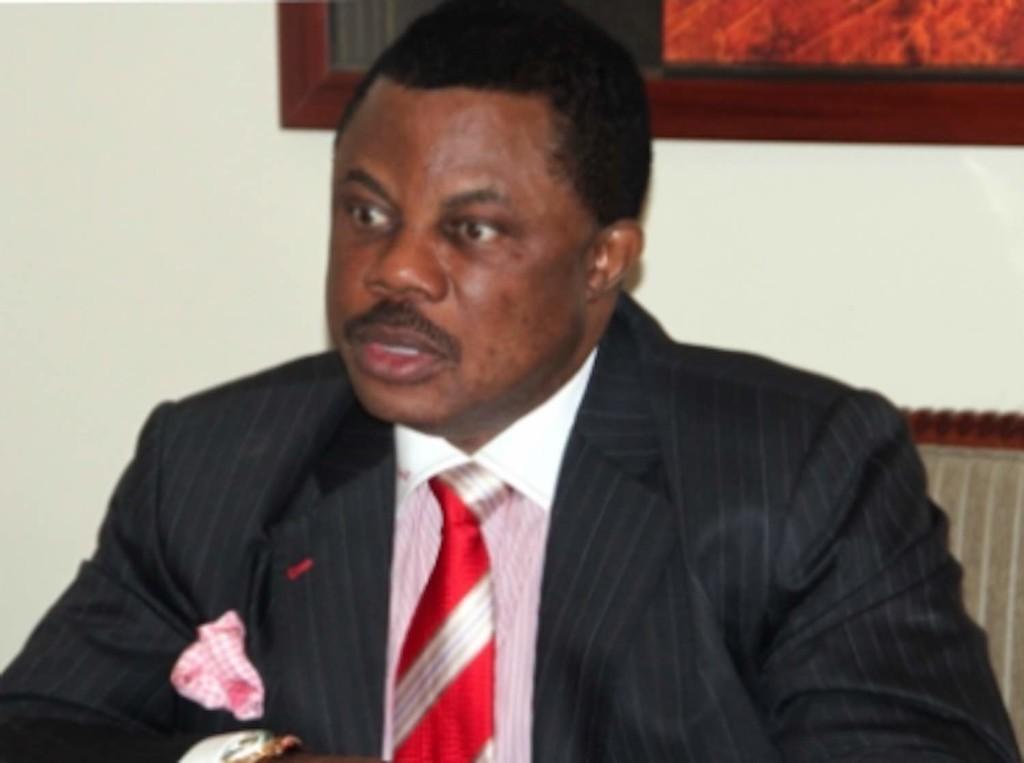 Governor Willie Obiano of Anambra says he is seeking approval of the Nigeria Civil Aviation Authority (NCAA) to open the state’s cargo and passengers Airport for operations on Oct. 21.

Obiano disclosed this at a news conference after a tour of the airport and the International Conference Centre in Umueri and Awka respectively on Sunday.

He said that the airport was completed in 15 months and that if the regulating authority approved the request, the project would be inaugurated on Oct. 21.

According to him, the ICC and Awka township stadium will be completed and hopefully, to swear-in his successor in March 17, 2022.

The governor said that the airport had the longest runway in Africa, with the best fire fighting equipment and tallest control tower in Nigeria.

He said that the projects would put Anambra on the pedestal of economic prosperity.

He urged the people of the state to vote massively for the All Progressive Grand Alliance and its candidate, Prof. Chukwuma Soludo, for sustenance of  development.

He also appealed to the media to criticise his administration constructively by reporting his projects and achievement.