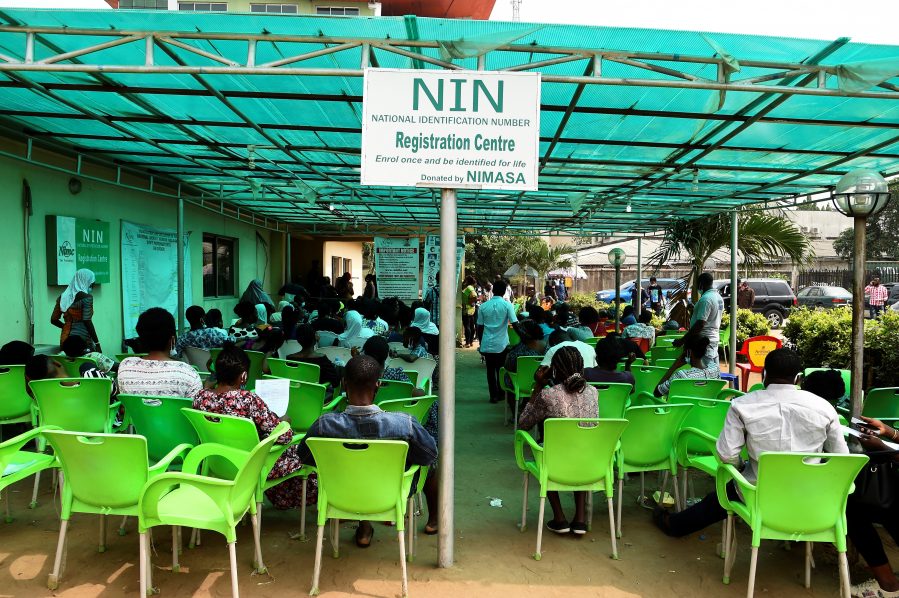 In other words, for every NIN registered by Nigerians and sent to telecoms operators, the service providers are expected to confirm the authenticity (verification) of the owner from the backend of NIMC, but, according to one of the technical officials of MTN, this has remained very challenging.

“We are having challenges with the backend integration with the NIMC database because of the ancient backend support at the Commission. Some subscribers have sent their NINs to their network providers, and you will be told that it has been acknowledged, but it will not go through finally until we are able to check at the backend of NIMC to confirm the authenticity of the subscriber’s identity because we don’t have any way of knowing, except NIMC confirms.

“It is NIMC that is supposed to confirm that and get back to us. So many subscribers have sent their NINs, but the Commission is yet to confirm their authenticity. It is a serious challenge, which they are managing. It is also one of the reasons we cannot give the number of subscribers that we have verified to date.”

According to findings, this is one major reason so many subscribers, who have in the past two weeks submitted their NINs, have not been verified by the telcos, and subsequently no status information for them.

The Chairman of the Association of Telecoms Subscribers of Nigeria (ALTON), Gbenga Adebayo, confirmed this challenge.

Speaking with The Guardian, Adebayo said: “Yes, we confirmed some challenges with integration at NIMC but that is part of what is being addressed as part of the challenge of the entire ecosystem. We expect that the issues will be resolved and it won’t result in any delays.”

The ALTON chairman, who is a member of the digital ecosystem, said operators would work closely with NIMC. He said the problem would be solved as more operators switch to live environment in NIMC integration.

According to him, ALTON is also providing a regular update for the regulator and “this, we expect will provide some advisory guidance towards the decision being made on the deadline.

“It’s still a lot of work but it is not impossible. We can only continue to appeal to subscribers for their patience and understanding.”

The Nigeria Coordinator, Alliance for Affordable Internet (A4AI), Olusola Teniola, said the disclosure was an indication that NINs had not been harmonised with SIMReg database, which meant that until all owners of SIM cards submit their NINs they cannot know if a unique subscriber has covered all the SIMs registered in the country.
On the way forward, the A4AI Nigeria coordinator said the first thing to note is that the number of unique subscribers that accounts for the 207 million active SIMs to date is about 77 million.

According to him, he is not sure companies have a NIN but they can have many SIMs registered under their name. “So the major problem is NIMC being able to register 100 million Nigerians who may or may not have a SIM.

“The NIMC risk is in areas that are unserved or underserved, which have no infrastructure and this is where criminal activity exists. So realistically, FG cannot register those in those areas, which makes up approximately 30 million Nigerians that may have a SIM card.

This now presents an immediate challenge, if NIMC cannot capture these Nigerians by February 9, 2021, then those who have SIM cards should not be disconnected or blocked from using their SIMs.”

Teniola said the only way for the NIN-SIM project to succeed is an acknowledgement from FG that the deadline has to be extended and that NIN verification will require more time than currently planned alongside a schedule that ensures that all Nigerians and legible residents have been given the chance to register and acquire a NIN before linking the same with their SIMs.

Efforts to get NIMC’s to response proved abortive as the Commission’s Head of Corporate Communications, Kayode Adegoke, failed to pick calls made to his line.

After several chats sent to him on WhatsApp, he only replied by sending ‘Brb’ meaning Be Right Back! But as at the time of going to press, Adegoke was yet to “be right back.”

MEANWHILE, the Federal Government has ordered the immediate closure of the headquarters of the NIMC in Abuja.

The Minister of Communications and Digital Economy, Isa Pantami, who gave the order, also directed the NIMC to open 20 locations in the Federal Capital Territory to halt the crowds that gather at the Commission’s headquarters daily in a bid to get their National Identity Numbers.

NIMC spokesman announced the closure of the commission’s headquarters in a statement issued in Abuja.

Adegoke said 20 centres were reactivated within the FCT to make the process of NIN enrolment much easier for applicants effective today, Monday, January 18.

The commission advised the public, residents and visitors to the FCT wishing to enrol for NIN to use any of the 20 NIMC centres.

The centres in Abuja, as captured in the statement issued on Saturday, were outlined as 2nd Floor, Block C, No 4 Maputo Street, Zone 3, Wuse; Abaji Secretariat Complex, Legislative Section Abaji.

Others are Opposite Forest Pasali, along Kuje/Gwagwalada Road; beside Diamond Bank, Building Materials International Market; Dutse Alhaji; among others.

ALSO, Pantami approved the establishment of a National Identity Number (NIN) enrolment centre at the Federal Ministry of Foreign Affairs to provide support for members of the Diplomatic Corps.

The centre will be managed by the Federal Ministry of Communications and Digital Economy, through the National Identity Management Commission.

In a statement yesterday in Abuja, the Technical Adviser (Information Technology) to the Minister, Dr. Femi Adeluyi, said the centre was set up on the request of the Minister of Foreign Affairs, Geoffrey Onyeama, to simplify the process for diplomats.

He explained that the National Identity Number is mandatory for diplomats who will reside in Nigeria for a continuous period of two years and above.