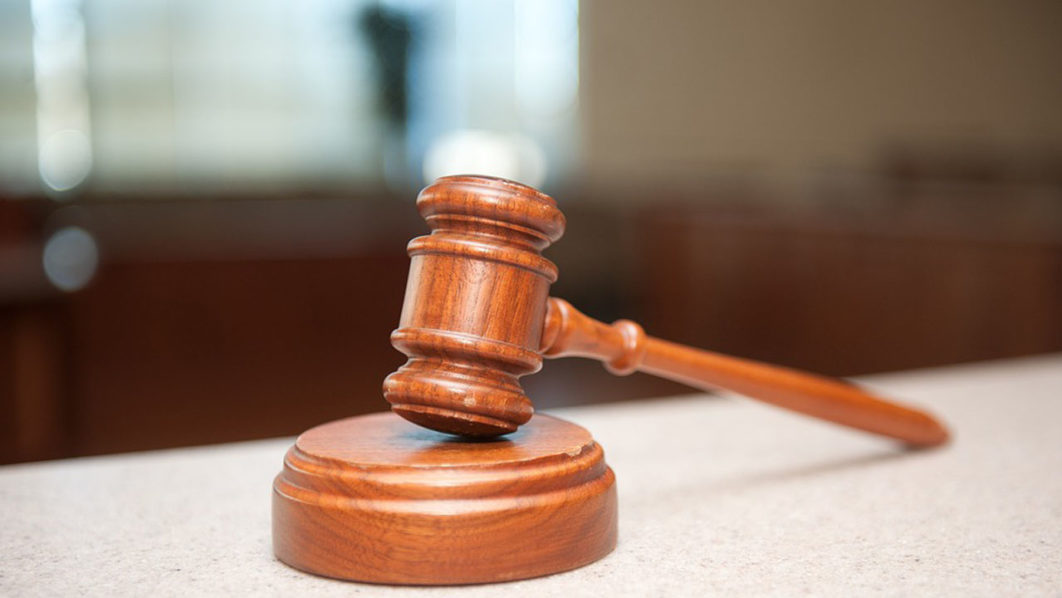 The crisis rocking the transition process of the apex Igbo socio-cultural organisation, Ohanaeze Ndigbo, has deepened, as the Chief Uche Okwukwu faction has sued the newly elected President General (PG), Prof. George Obiozor, asking the court for an order to restrain him from parading himself as leader of the group.

Obiozor, according to Okwukwu, is a “product of illegality as the election that purportedly elected him on January 10, 2021, was not conducted in line with the constitution of the organisation.”

Okwukwu, the “suspended” Secretary-General of the body, had on January 9, led a faction that reportedly elected Chief Chidi Ibeh as PG.

This came, as the Indigenous People of Biafra (IPOB) said that it would not recognise Obiozor as PG, alleging that was an imposition on the South East by certain “cabals running Nigeria.”

Speaking through its spokesperson, Emma Powerful, the group claimed that the Presidency and Miyetti Allah were “instrumental to Obiozor’s emergence.”

In the case brought before the Abuja High Court and billed for hearing on January 24, Okwukwu is also asking for an interpretation of Articles 10,11,14, and 21 of the organisation’s constitution.

The plaintiff also asked for a declaration that his suspension as scribe was invalid and that the December 20 Ime-Obi meeting that produced the Chief Enwo Igariwey-led election committee was null and void since the constitutional provisions were allegedly not met.

He demanded N30 million as general damages against the president general and registered trustees of the body.

BESIDES, a chieftain, Chekwas Okorie, yesterday, advised the claimants to be mindful of what he called “the verdict of history.”

He noted: “This advice equally goes to others, who have gone ahead to register or float parallel organisations with the same name as Ohanaeze. Ohanaeze as the Igbo umbrella organisation is 45 years old. Some of us have been committed and consistent members of the organisation from its inception. I am warning that the matter of Ohanaeze has become spiritual from the days when Dr. Nnamdi Azikiwe as its patron and Dr. Akanu Ibiam, its chairman, with Chief Jerome Udoji as secretary. These spoilers must be careful because Amadioha, the Igbo god of retributive justice, is merciless.”

Okorie added: “I expect Okwukwu to present himself to lead Ohanaeze as PG in the next four years when it will be the turn of the Igbo people of Rivers State to produce a person for the post.