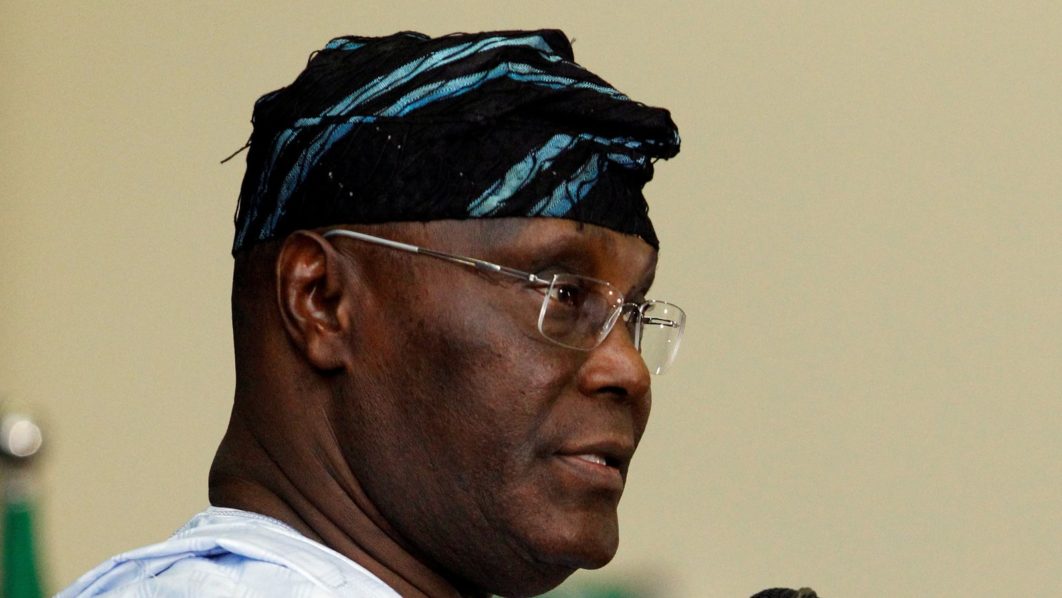 The All Progressives Congress (APC) has asked the former vice president and Peoples Democratic Party (PDP) presidential standard-bearer during the 2019 general elections, Alhaji Atiku Abubakar, to shelve his 2023 presidential ambition, saying there is no room for PDP to return to Aso Villa.

Mamman, who said APC is targeting over two million Adamawa residents as bona fide registered party members, noted that it is important as indigenes of the state to inform the former vice president not to embark on wasteful political venture since he cannot win the 2023 presidential poll.

He also said Governor Ahmadu Fintiri will be dethroned in the 2023 governorship elections.

In a swift reaction, however, the Chief Press Secretary to Fintiri, Humawashi Wonosikou, said, “APC is dreaming while standing,” describing the party’s outburst as the ranting of a desperate person.

“By God’s grace, in 2023, it will be APC ‘SAK’ at all levels— federal, states down to local governments. With the new capacity, our candidates that emerged victorious at our primaries can be assured of victory.”