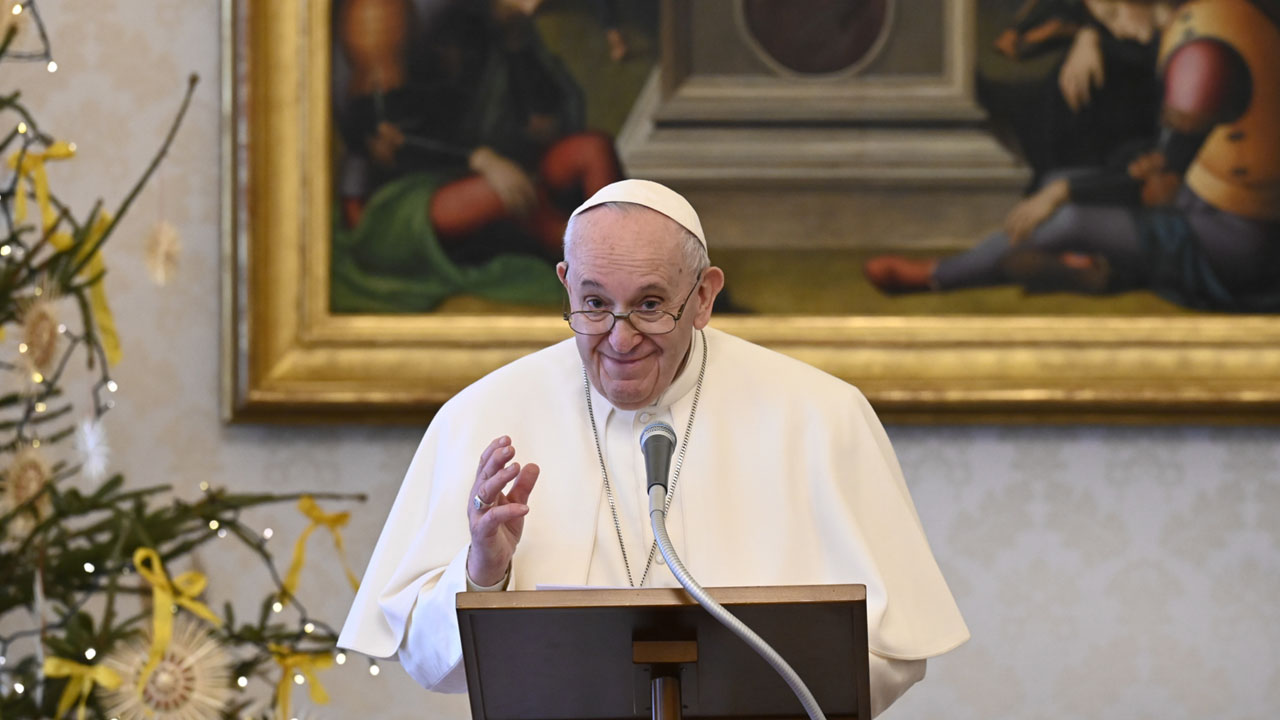 Pope Francis on Wednesday urged the people of the Central African Republic to refrain from violence after the deeply troubled country staged disputed elections.

“I follow closely and with concern, the events in the Central African Republic where elections were held recently during which the people showed their desire to continue on the path of peace,” the pontiff said Wednesday after leading prayers for the feast of Epiphany.

“I ask all parties to join a brotherly and respectful dialogue, to reject hatred and avoid all forms of violence,” said Francis, who visited Bangui in November 2015.

Ten opposition candidates called Tuesday for the cancellation of the December 27 vote that saw the re-election of President Faustin Archange Touadera in the coup-prone nation.

In a joint statement, they said the polls for president and parliament had been “littered with numerous irregularities” and called for “a straightforward annulment”.

They said only around 695,000 of 1.8 million registered voters were able to cast their ballots, equivalent to the turnout of 37 percent rather than the 76.31 percent reported by the electoral commission.

The landlocked former French colony is still dealing with the aftershocks of a civil war in 2013 that followed the ousting of Touadera’s predecessor Francois Bozize.

The conflict was revived in the election runup when a coalition of three armed groups tried to advance on the capital Bangui.

They were stopped by CAR armed forces and UN peacekeepers as well as heavily armed Russian paramilitaries and Rwandan special forces flown in under bilateral pacts.

But the government accuses Bozize of being behind what it calls an attempted coup.