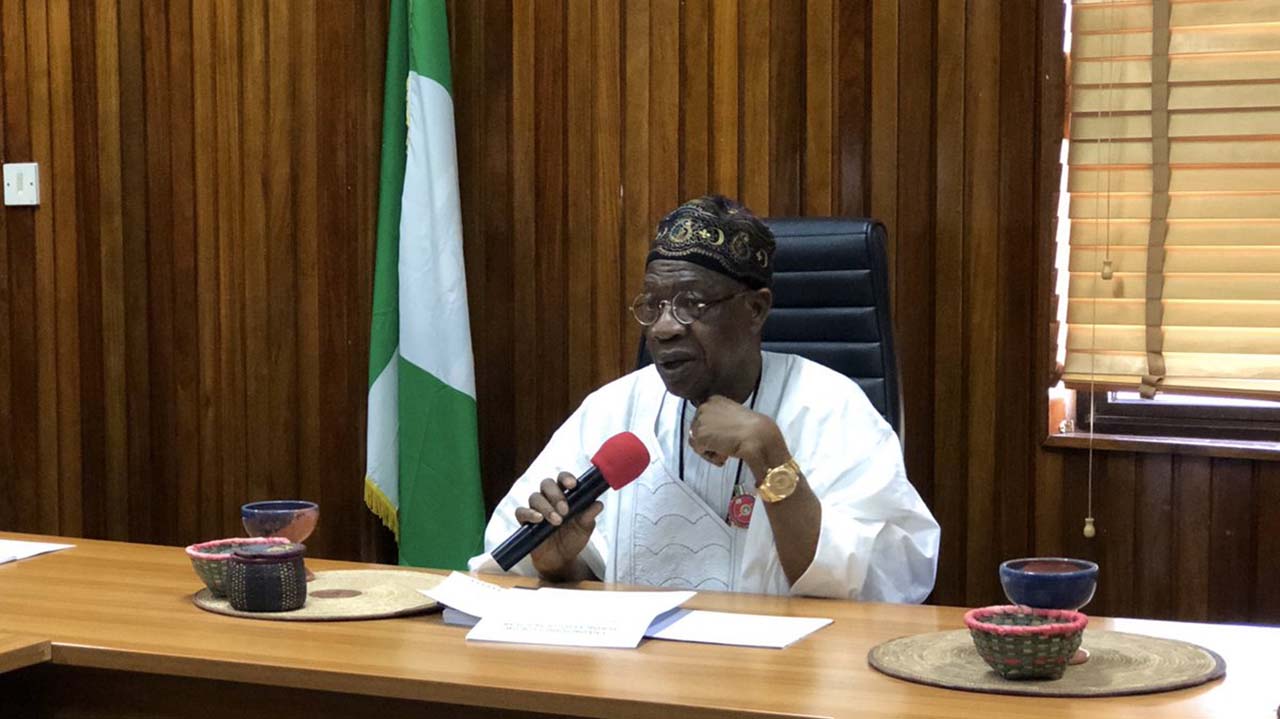 The Federal Government, yesterday, said it had no plan to impose a second COVID-19 lockdown on the country considering impact of the 2020 outbreak.

It however, advised Nigerians to obey health protocols in view of the ongoing second wave of the pandemic globally.
Minister of Information, Lai Mohammed, who made disclosure, lamented that most Nigerians were not adhering to safety measures such as public wearing of face masks, warning that the disobedience could worsen spread of the disease.

The minister, who is a member of the Presidential Task Force (PTF) on COVID-19, noted that Nigeria had creditably waged the war through deployment of resources, mobilisation and training of manpower, as well as expansion of health infrastructure, particularly the testing capacity for the virus in the outgone year.

He disclosed that from just two earlier national reference laboratories, the most populous black nation now have over 100 facilities to test for the virus. On vaccines, Mohammed said the government was looking at logistics to allow for seamless availability to Nigerians.

Speaking to newsmen after closure, Head, Media and Enlightenment of the FCT COVID-19 Task Force, Comrade Ikharo Attah, explained that the order to seal the facilities for two weeks was issued by the FCT Mobile Court that found them contravening the regulations for bars, night clubs, gardens and their likes.

Ikharo said 12 persons earlier arrested at the affected parks were made to appear before the court for various COVID-19 breaches.

He explained: “We went out just before Christmas celebration and met some parks violating COVID-19 regulations. We did our operation, and because we are enforcement officers and not judge, we arrested and took them to the judge through our prosecutor who later found them guilty. The judge eventually fined those arrested and gave a seal-off order for the affected four parks and gardens.”