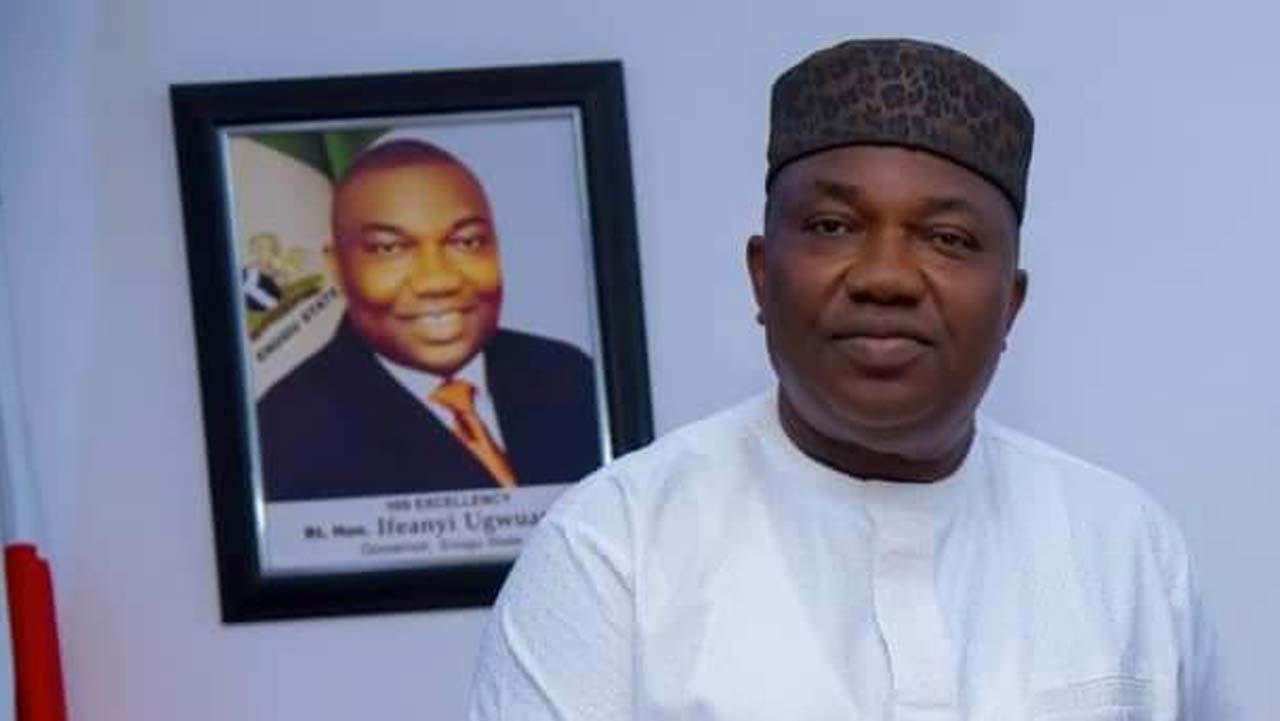 Disturbed by the worsening insecurity in the land, a retired Deputy Inspector General of Police (DIG) , Celestine Okoye has come up with a roadmap to effectively secure the South East.

This came as Ohanaeze Ndigbo reiterated its stand for a security architecture headed by indigenous commissioners in the state.

The framework contained in a book, “Effective policing and security in South East Nigeria” and written by Okoye and a management consultant/researcher, Alphonsus Iheanacho was presented to the public yesterday in Enugu.

At the event, Enugu State Governor, Ifeanyi Ugwuanyi, said his administration had committed so much resources in making the state the safest in the country.

Represented by the Secretary to the State Government, Prof Simon Ortuanya, the governor added that security remains the primary concern of his regime.

In his remarks, Okoye described the book as a child of necessity, informing the audience that the people have a lot to gain even as minutest as kitchen insecurity.

He insisted the security in the zone was jeopardised by activities of the Indigenous People of Biafra (IPOB.

The ex-DIG said the community policing model should be encouraged in Igboland While promising to come up with second version of the text in a year, he urged the people to love themselves.

“When you go through this book, you will know a lot concerning insecurity, even the ones happening in your kitchen.”

Also speaking, the state Commissioner of Police, Ahmad Abdurrahman, acknowledged that the compendium would be of immense help to the entire African continent.

Others who spoke are the representatives of Ohanaeze President General and the Obi of Onitsha. They all commended Okoye for his work, reiterating the stand of Ndigbo that Nigeria needs restructuring to function well.