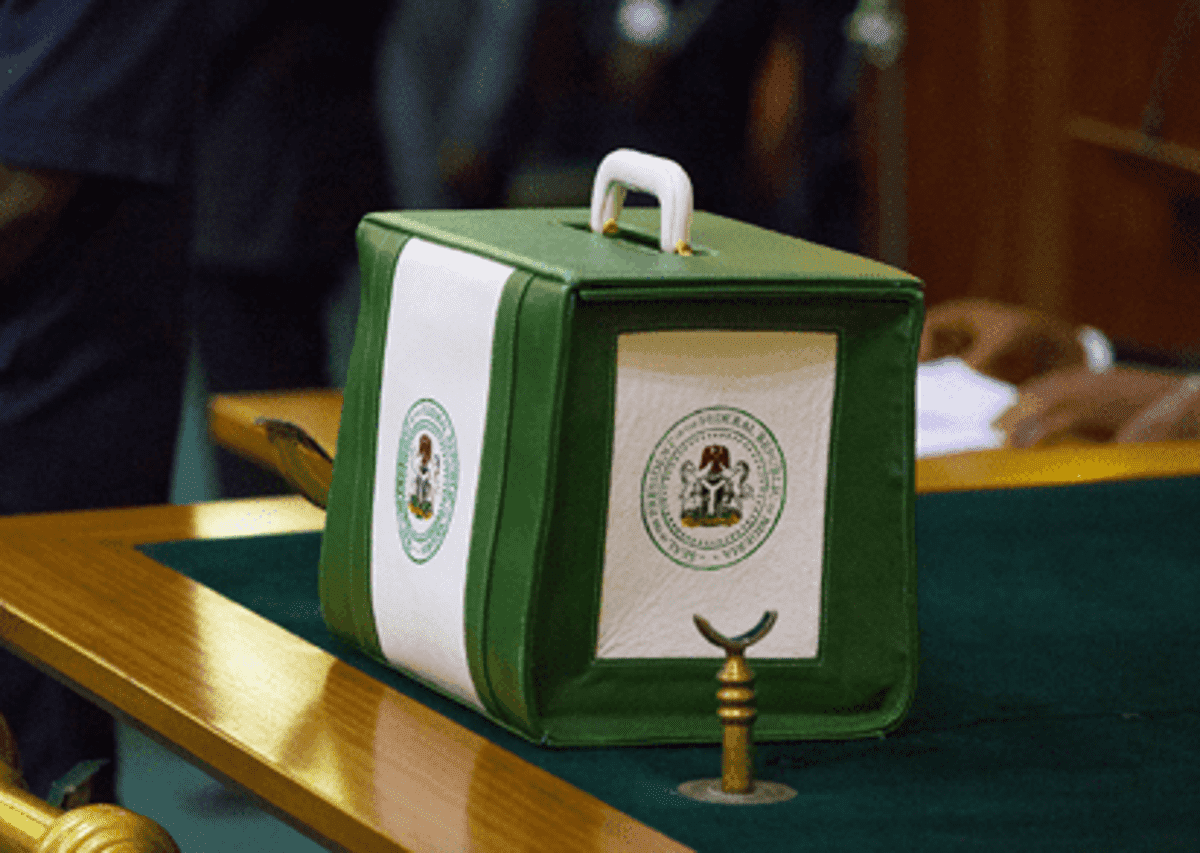 In the “2021 Budget of Economic Recovery and Resilience” speech, President Muhammadu Buhari proposed a federal budget of N13.08 trillion with recurrent to capital expenditure ratio of 71:29. The projected oil revenue is N2.01 trillion, the estimated non-oil revenue is N1.49 trillion and debt service is N3.124 trillion. Also the projected federal debt service to revenue ratio is 89 per cent whammy. To finance the budget, it is proposed to take large amounts of domestic and external loans with government even borrowing to repay debt. However, it should be hurriedly pointed out that the 2021-23 Medium Term Expenditure Framework and Fiscal Strategy Paper (MTEF/FSP), which preceded the budget proposals, had alerted that “The projected 2021 debt service/ratio at 47 per cent (actual for 2019 was 58 per cent) raises some concern about the sustainability of FGN debt”.

Expectedly, the NASS is currently considering the budget proposals for passage. Thereafter, a clean copy of the passed budget will be forwarded for presidential assent before 2020 year-end. In the absence of any disagreements, the implementation of the resulting 2021 Appropriation Act will duly take off on New Year’s Day 2021. Predictably, with the past as guide, under the heterodox business-as-usual implementation of the assented-to budget, come next budget presentation, the 2021 recurrent budget (is it really comprehensive amid outstanding salary arrears and the unresolved issues of the educational and health sectors?) would have been substantially executed, debt service would have been fully met, but the various elements of the capital budget would bear the brunt of the all but certain revenue shortfall, all of which would lead to recurring low budget implementation level. In the 2021 Budget speech, Buhari harped on the reason for the budgetary underachievement when he said, “Let me emphasise that revenue generation remains our major challenge.”

So instead of a humdrum review of the sectoral budget proposals, the worthwhile concern should be how to correctly implement the budget in accordance with the existing fiscal and monetary laws and in the process generate ample revenue to successfully fund the 2021 Budget and far much bigger ones in subsequent years. Before then, note that historically on paper, the federal executive and legislative arms of government produce fairly good yearly Appropriation Acts. However, successive budgets for several decades have not been implemented satisfactorily. As a result, administration after administration over the period has been unable to realise the grand objectives of the serial economic plans which the constituent budget should ordinarily bring about in annual instalments.

Despite parading seemingly intimidating credentials (in the Nigerian parlance), the present-day plan/budget formulators and entrenchers along with their long line of predecessors are hereby served barefaced notice to justify their unrelenting choice of inappropriate methods (some are highlighted hereunder) to implement failed after failed budgets. Their identities are known and include federal legislators whom the President as usual, reminded that the proposed 2021 Budget was prepared in a   collaborative manner. To wit, there purportedly took place in July a virtual consultative session of the 2021-23 MTEF/FSP with civil society organisations, the organised private sector and the general public. The Budget Office of the Federation (BOF) subsequently produced the 60-page 2021-23 MTEF/FSP document. Although parts of the content particularly in section 7 were attributed to the CBN, they could be directives. When the NASS returned from recess in early October, the two chambers separately rubber-stamped the BOP document with the Senate doing so barely two days before the President presented the budget on 8/10/2020. Further belying the claim of    collaboratively produced MTEF/FSP and draft budget is the fact that budget proposals annually laid before the NASS do undergo defence by ministries, departments and agencies, alteration and insertion of fresh items by legislators. Moreover, any amended version of the budget passed by the legislature may not be guaranteed presidential assent.

Nonetheless, there is no doubt that Mr. President’s position enjoys the collaborative support of the Presidential Advisory Council (PAC), which comprises past actors in one official capacity or another. They swallowed and executed the poisonous economic measures inherited from the ex-military regimes and tended the country’s steady economic decline. Apparently they lack the will to recant now. Also, there are unnamed economic experts being retained by NASS. The Senate President cited the experts’ approval as basis for the Senate’s acceptance of devaluation of the naira during the revision of the 2020 Appropriation Act solely for the purpose of increasing CBN-fiat printed naira amounts for sharing to Federation Account beneficiaries in the face of falling crude oil prices that led to diminished accruals of oil proceeds. The devaluation was a grave mistake. Not the least among supporters of the official economic framework is the Nigerian Economic Society (NES) which, purveying ex-military regime-dictated unsound economic practices, released a blanket apologia for the FG heterodox fiscal and monetary measures at page 25 of The Guardian on 9/10/2020.

From the horse’s mouth, Buhari in the 60th Independence Day address (some aspects of this address and 2021 Budget speech may be taken together) obliquely gave the score card of the above listed economic advisers and cheerleaders along with the economic policies exemplified in the 2021 Budget in the course of the first 60 years of independence. The economy, he indicated, was characterized by rising extreme poverty with low growth prospects in the future.

He repeated the administration’s economic “goal of being in the top twenty economies of the world and in the process of lifting 100 million Nigerians out of poverty in 10 years … it is important to strengthen our economy to provide sustainable means of livelihood for as many Nigerians as possible so as to eradicate absolute poverty from our midst”. The sad implication of Buhari’s message is that policies and measures that fuelled extreme poverty in the first 60 years of independence shall continue to be relied upon to eradicate poverty in the next 60 years beginning with the 2021 Budget. Also in the spirit of resignation to having the country wilfully kept down through inappropriate policies, Buhari both classified Nigeria’s population growth from 45 million in 1960 to over 200 million today as one of the critical development challenges and expressed desire to see the self-hamstrung country limp to be among the top 20 economies in the next 10 years. Surely, given GDP growth rate that has lagged behind the population growth rate since 2016, the highly unlikely event of a 27th ranked world largest Nigerian economy in 10 years would certainly harbour a proportionately higher number of persons living in extreme poverty than currently. Apparently, Buhari was responding to The Guardian editorial of 13/5/2020 which urged FG to adhere to the three existing fiscal and monetary laws in order to create conducive condition for the country to self-finance double-digit GDP growth rates to propel her to the rank of the world’s seventh largest economy by the year 2030.