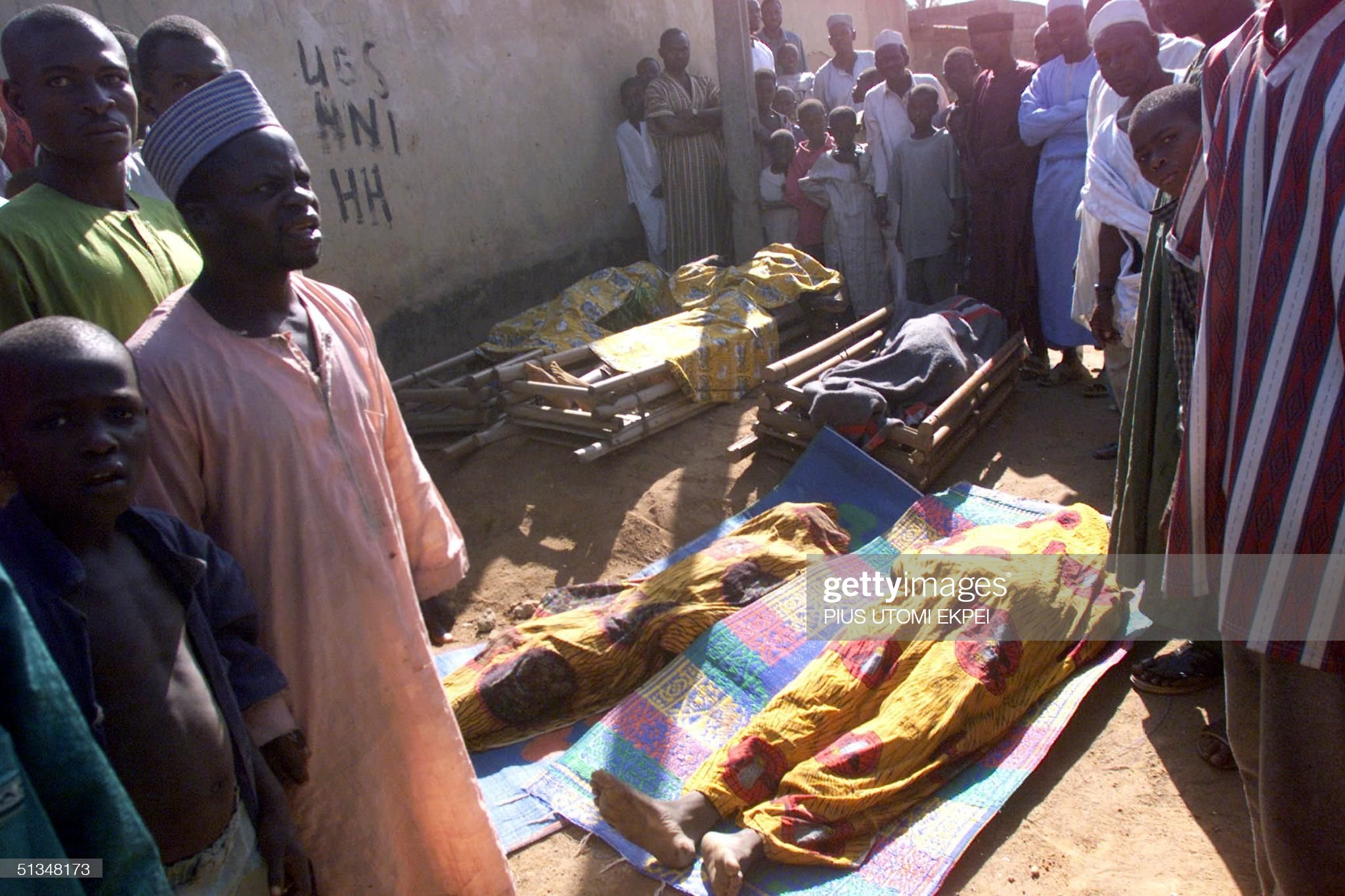 Some bandits have attacked Albasi village in Sabon Brinin in the Igabi Local Government Area of Kaduna State and killed eleven persons.

The bandits were said to have stormed the village on Monday afternoon and shot indiscriminately at the villagers as they escaped into the forest.

This was as the Kaduna State Government said on Monday that eight students of the Ahmadu Bello University, Zaria, were among those kidnapped along Kaduna-Abuja Expressway on Sunday.

The Commissioner for Internal Security and Home Affairs, Mr. Samuel Aruwan, who said this in a statement, added that the Vice Chancellor of ABU informed the state of the incident.

“The Vice Chancellor of Ahmadu Bello University, Zaria, Prof. Kabir Bala, has informed the government that eight students of the institution were among those kidnapped on Sunday on the Kaduna-Abuja road,” the commissioner said.

A source said the 300 students from the Department of French Language were travelling to Lagos for a programme at the Nigerian French Language Village when the incident happened.

The commissioner in his statement confirmed bandit attack on Igabi and Kajuru LGAs on Sunday and on Monday respectively.