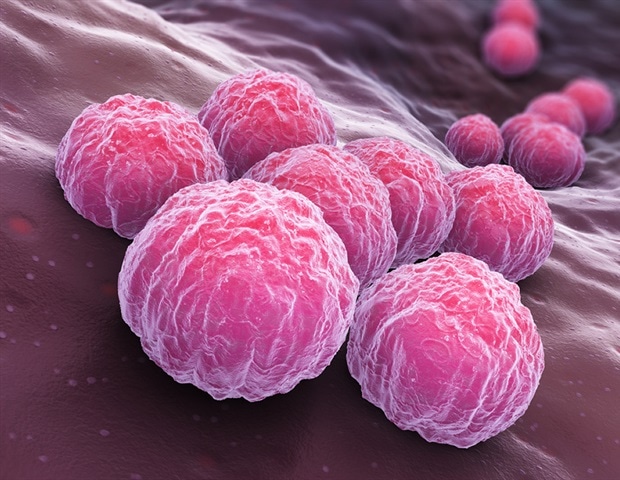 Researchers from the University of California, San Francisco, USA,  University of Oxford, University of Surrey, United Kingdom, in collaboration with the Department of Control of Neglected Tropical Diseases, World Health Organization (WHO) and International Trachoma Initiative, The Task Force for Global Health, have worked on a study looking at the effects of the current COVID-19 pandemic on elimination efforts against trachoma globally.

Their study titled, “Implications of the COVID-19 pandemic on eliminating trachoma as a public health problem,” was released as a preprint research paper on the medRxiv* server.

According to the Centre for Disease Prevention Control (CDC) and the World Health Organization (WHO), trachoma remains one of the major causes of preventable blindness caused by an infection. It is caused by the bacterium Chlamydia trachomatis and spreads rapidly via contact. If not treated early, adequately, and appropriately, this infection can lead to scarring of the inside of the eyelids and also damage the cornea, leading to blindness (trichiasis).

Trachoma is most prevalent in regions of the world that have limited access to clean water and sanitation. Around 8 million people worldwide are blinded by trachoma, and a further 500 million are at risk of blindness due to trachoma in 57 countries around the world, says the CDC. Countries in sub-Saharan Africa are, particularly at risk. The WHO had targeted trachoma with an elimination program by the end of 2020. Their approach is named SAFE.

The WHO says the transmission of this infection cannot be monitored directly. But the presence of the infection and its effects need to be monitored. This is undertaken by assessing the prevalence of trachomatous inflammation—follicular (TF) among children aged between 1 and 9 years. The WHO says that if TF’s prevalence is less than 5 percent in each of the districts where the disease was endemic earlier, good control can be assumed.

One of the major ways of trachoma control is the yearly mass drug administration (MDA) of azithromycin to populations living in districts where the infection is endemic.

There has been substantial work towards the elimination of trachoma as a public health problem. However, the COVID-19 pandemic has caused hurdles to the progress towards its complete elimination. With the pandemic, there is a delay in MDA. Thus active cases of trachoma have resurfaced in some regions.

Two parameters measured were basic reproduction number, R0 of the bacteria, and treatment-associated reproduction number, RT of the bacteria. R0 is defined as the average number of secondary infections each infection causes in the absence of MDA or immunity of close contacts. RT is the average number of new infections caused by each case in a district that is receiving yearly MDA.

The team of researchers classified the regions/districts based on rates of trachoma transmission as:

The team used a mathematical model of trachoma transmission to check how the pandemic has affected the MDA efforts and thus delays the progress made towards trachoma control and elimination.

Overall results of the study showed