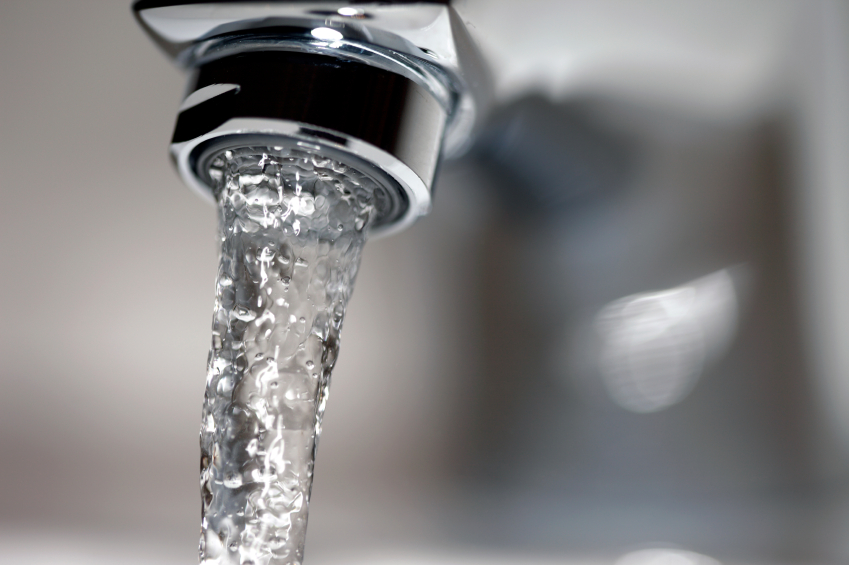 Fluoride is one of the most ubiquitous chemical compounds on the planet. This chemical is added to most mass-produced toothpaste and mouthwashes because of its purported ability to stave off tooth decay.

It is also added to drinking water – again, as a way to protect the public’s dental health.

For all its supposed benefits, however, fluoride has also been linked to several serious health issues. A study, published in the journal Environmental International, found that fluoride can lead to kidney and liver damage in children and adolescents.

Fluoride can lead to kidney and liver damage

According to lead author Ashley Malin, further studies must be done first before continuing to add fluoride to the public drinking water supply, especially since they found a potential link between the compound and kidney and liver problems.

“This study’s findings suggest that there may be potential kidney and liver health concerns to consider when evaluating fluoride use and appropriate levels in public health interventions,” Mail said. “Prospective studies are needed to examine the impact of chronic low-level fluoride exposure on kidney and liver function in the U.S. population.”

Malin and her colleagues from the Icahn School of Medicine at Mount Sinai found a dose-dependent relationship between fluoride and indicators of kidney and liver function after analyzing the blood samples of 1,983 adolescents as well as the fluoride content of the tap water in the homes of 1,742 adolescents.

According to Malin, their findings highlight the importance of considering children’s health when it comes to drafting public policies. They note that while the fluoride concentrations in the tap water they sampled were generally low, even these low levels of fluoride exposure may contribute to kidney and liver problems. (Related: Fluoride poisoning: The top signs and symptoms to watch out for.)

“This study’s findings suggest that there may be potential kidney and liver health concerns to consider when evaluating fluoride use and appropriate levels in public health interventions,” Malin stated.

Aside from causing possible liver and kidney damage in children and adolescents, excess fluoride has also been linked to severe fluorosis, a condition associated with the calcification of tendons and ligaments as well as weak and deformed bones and teeth.

According to a study published in the journal Progress in Food and Nutrition Science, endemic skeletal fluorosis is a chronic metabolic bone and joint disease caused by ingesting large amounts of fluoride – a cumulative toxin that can alter the accretion and resorption of bone tissue—either through water or other sources.

In addition, previous research has also linked fluoride to cancer.

As noted by the late Dean Burk of the National Cancer Institute – who conducted research into the compound during the mid-1970s – 10,000 fluoridation-linked cancer deaths occur yearly in the United States.

“Fluoride causes more human cancer death, and causes it faster than any other chemical,” Burk said in a paper. He noted that the compound stimulates growth in the end of bones, where osteosarcoma or bone cancer usually occurs.

Several other studies have also attributed other potential risks to excess fluoride include thyroid dysfunction and impaired protein metabolism.

Because of the health risks associated with fluoride, it is wise if one were to find alternatives to fluoride-enriched toothpaste and mouthwashes.