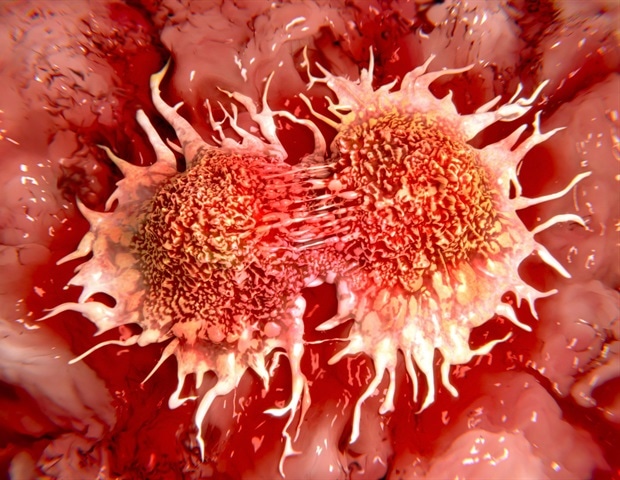 A less-invasive treatment technique called hemi-gland cryoablation (HGCryo) – destroying the areas of the prostate where cancers are located by freezing them – provides a high rate of effective prostate cancer control, according to a new study published in The Journal of Urology®, Official Journal of the American Urological Association (AUA). The journal is published in the Lippincott portfolio by Wolters Kluwer.

“Freedom from cancer, as documented by biopsy, was found in 82 percent of men who underwent HGCryo, at their 18 month follow-up,” according to the research by Ryan Chuang, MD, and colleagues at the University of California, Los Angeles.

The importance of utilizing modern magnetic resonance imaging (MRI)-guided prostate biopsy in monitoring the effectiveness of HGCryo is also emphasized as part of this study.

In the HGCryo procedure, using an advanced ultrasound/MRI fusion system, needles are precisely placed in and around the area of the prostate where the cancer is located. Argon gas is then injected to create extremely cold temperatures, destroying the cancer and surrounding area.

According to the study, 61 men with clinically significant prostate cancer (grade 2 or higher) involving one side of the prostate gland, underwent HGCryo. Cryotherapy was performed using general anesthesia; patients were discharged on the same day as the procedure. The results were assessed through follow-up imaging procedures and MRI-guided biopsies.

Biopsies were performed at 6 months in all patients; 27 patients underwent an additional biopsy after reaching 18 months’ follow-up. At both times, biopsies showed no evidence of clinically significant prostate cancer in 82 percent of patients. In men who had areas of prostate cancer detected at follow-up, repeated HGCryo or other treatments were effective.

The study assessed three different biopsy approaches for monitoring the outcomes of HGCryo therapy: tracking of prior cancer-positive sites, biopsy targeting of MRI-visible lesions, and systematic biopsy of the entire prostate using a template. “While tracking biopsy was the most sensitive, all three methods were required for maximum cancer detection,” Dr. Chuang and coauthors write.

HGCryo provided notable cancer control even in six patients with more advanced prostate cancers (grade 3 or 4). None of the patients died from their cancer, and none developed metastatic prostate cancer.

Postoperative complications of HGCryo were “generally mild and short-lived.” There were no serious complications, including urinary incontinence – a common complication after prostate cancer surgery. One patient developed erectile dysfunction , which was successfully treated with medication.

Cryotherapy is an FDA-approved treatment for prostate cancer and is increasingly popular as a less-invasive alternative to surgery. However, there has been limited evidence on its long-term effectiveness in controlling prostate cancer. Most studies of prostate cryoablation were performed before the availability of modern multiparametric MRI scanning of the prostate, which can provide “a targeted path to precise biopsy and focal treatment” in most men with prostate cancer.

As with other types of partial gland ablation (PGA) for treatment of prostate cancer, the findings highlight the importance of follow-up biopsy as “the most important criterion for success” in evaluating the results of HGCryo.