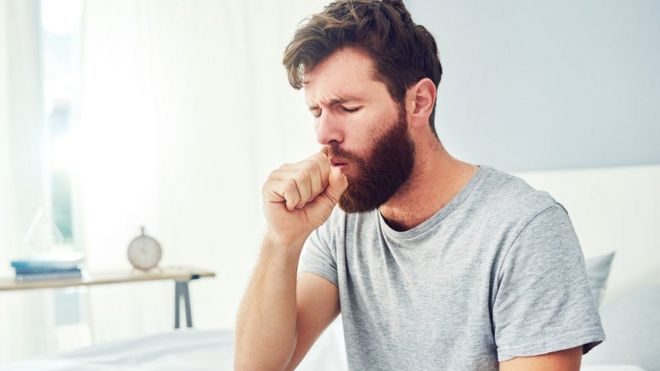 People with symptomless Covid-19 can carry as much of the virus as those with symptoms, a South Korean study has suggested.

South Korea was able to identify and isolate asymptomatic cases through mass testing as early as the start of March.

There is mounting evidence these cases represent a considerable proportion of coronavirus infections.

But the researchers weren’t able to say how much these people actually passed the virus on.

People with a positive coronavirus test were monitored in a community treatment centre, allowing scientists to look at how much of the virus was detectable in their nose and throat swabs.

They were given regular tests, and only released once they were negative.

Results of 1,886 tests suggest people with no symptoms at the time of the test, including those who never go on to develop symptoms, have the same amount of viral material in their nose and throat as people with symptoms.

The study also showed the virus could be detected in asymptomatic people for significant periods of time – although they appeared to clear it from their systems slightly faster than people with symptoms.

Because of the nature of the isolation centre, the study didn’t include people with severe cases of the disease. They were also younger and healthier than average.