A black woman was shot dead by police through her own bedroom window in the early hours of Saturday morning, after a request to check on her welfare.

Atatiana Jefferson, 28, had been living at the residence in Fort Worth, Texas with her eight-year-old nephew.

A neighbour had called a non-emergency police number after growing concerned that her front door was open at night.

Police have released body cam footage of the incident, which shows an officer shooting within seconds of seeing her.

The clip shows police searching the perimeter of the residential property, before noticing a figure at the window. After demanding the person put their hands up, an officer then fired a shot through the glass.

The Fort Worth Police Department said in a statement that the officer, who is a white man, had “perceived a threat” when he drew his weapon.

He has been placed on administrative leave pending an investigation, officials added.

Although it is edited, the body cam footage does not appear to show the officers identifying themselves as police.

It does not show footage from inside the property but includes images of a weapon that police say they found inside the bedroom.

It is unclear if Ms Jefferson was holding a weapon at the time, but firearm possession is legal for people aged over 18 in Texas.

Police said officers provided emergency medical care to Ms Jefferson at the scene, but she was declared dead at the property.

The 28-year-old had been playing video games with her nephew before she went to investigate the noise outside the window, according to a lawyer representing her family.

“Her mom had recently gotten very sick, so she was home taking care of the house and loving her life,” lawyer Lee Merritt said on Facebook. “There was no reason for her to be murdered. None. We must have justice.”

Ms Jefferson was a university graduate who was working in pharmaceutical equipment sales, he added.

The shooting comes less than two weeks after an off-duty police officer was jailed for shooting a black man, Bothan Jean, dead in his own Dallas apartment less than 35 miles (55km) from Saturday’s incident.

Democratic presidential candidate Beto O’Rourke, himself from Texas, has spoken out about Ms Jefferson’s death.

“As we mourn with Atatiana’s loved ones, we must demand accountability and promise to fight until no family has to face a tragedy like this again,” he posted on Twitter.

UNACCEPTABLE! The acts of yet another “trained” police officer have resulted in the death of #AtatianaJefferson. Gun downed in her own home. If we are not safe to call the police, if we are not safe in our homes, where can we find peace? We demand answers. We demand justice. 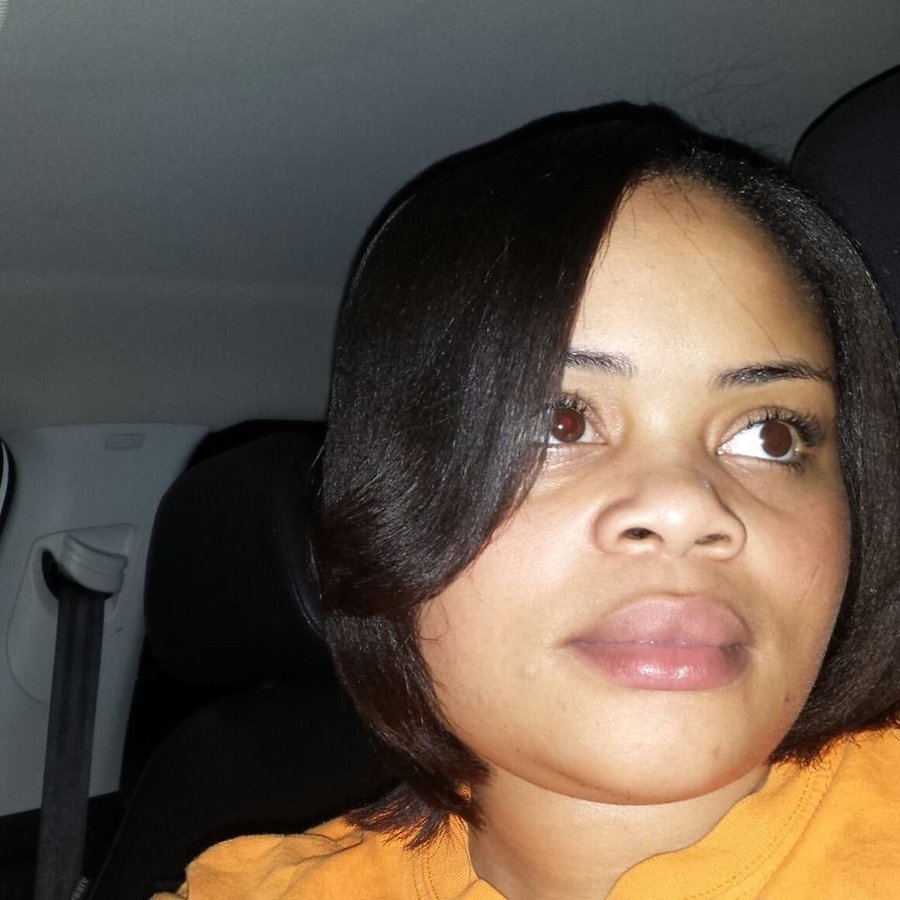 Neighbour James Smith, 62, said he had checked the property himself before calling police, but failed to spot movement inside.