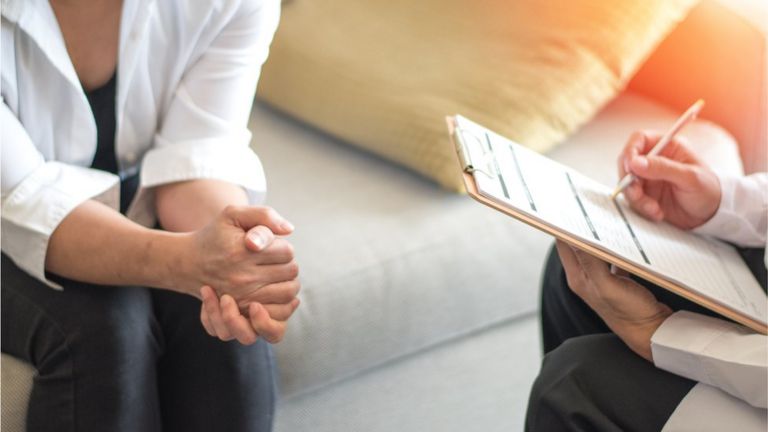 Plans to transform mental health services in England will fail if the rise in unfilled NHS psychiatrist posts continues, the profession is warning.

The number of vacancies has doubled in six years – and is particularly marked in children’s services, says the Royal College of Psychiatrists.

It described the figures as alarming at a time of soaring demand for care and lengthy waits for treatment, and when it is attempting to bridge the gulf in recruitment between psychiatry and other disciplines.

The census asked NHS mental health organisations and private providers in the UK about numbers of psychiatrists in non-training-grade posts. Some 89% of NHS organisations responded.

The findings suggested vacancy rates were particularly high in areas of mental health care already prioritised by the government for improvement, such as children’s mental health services.

The average vacancy rates for these posts were 12% in England overall but 15% in north-west England and 17% in the East and West Midlands.

Although access is improving, currently only 35% of children with mental illness in England receive suitable treatment, according to the UK’s Public Accounts Committee.

College president Prof Wendy Burn said of the census: “These findings are very alarming. The government’s plans to improve mental health care are laudable, and we fully support them, but without the workforce to deliver them they will fail.

“It needs to address urgently some of the burning issues around the NHS workforce, such as early retirement, the pensions crisis and unacceptable levels of work-related stress.”

‘It’s the effect on the family’

Karen Peckover says the wait for mental health treatment led to a rapid deterioration in her condition.

She had become unwell in 2009 and saw her GP who put her on anti-depressants. In October that year she became suicidal but the appointment she was given to see a community psychiatrist was for December.

She was admitted to hospital before that appointment and spent much of the period until 2015 in and out of hospital.

At one point she spent a year in hospital, during which time she had three locum psychiatrists.

“Each time I had a new psychiatrist they changed the medication and treatment plan and sometimes the diagnosis,” she said. “If I had managed to see someone quickly this could have been avoided.

“Now I am in recovery. I still take medication, anti-depressants, but I’m able to function now.

“The real problem while you’re waiting for treatment is the effect on the family. My husband had to have therapy because of me, and my child has had to have treatment for anxiety, and that makes things worse.”

The college is launching a campaign to encourage junior doctors to train in psychiatry, saying there is a “huge gulf” between the numbers joining mental health roles compared with other disciplines.

Between June 2012 and June 2019 the number of NHS consultant psychiatrists increased by 4.7% compared with a 28.7% rise across all other medical specialties.

Dr Kate Lovett, dean of the Royal College of Psychiatrists, told the Victoria Derbyshire programme a unique set of skills was needed to do the job well.

“Junior doctors tended to think, ‘Am I cut out to do this?’ And historically, it’s been underfunded.

“Medical students just don’t seem to be attracted to work in mental health, and it’s the same with GPs, too. It’s not seen as a prestigious area to go into.

“We need more students going into medical school and we need the NHS to be the best it can be so they’re attractive places for medical students.”

Supported by mental health charities, including Mind, it offers advice on how to deal with stress, low mood, anxiety and trouble sleeping.

At a time of increasing demand for mental health services, a shortage of psychiatrists could lead to lengthy waiting times for patients and have a devastating impact on their lives, the doctors’ professional body said.