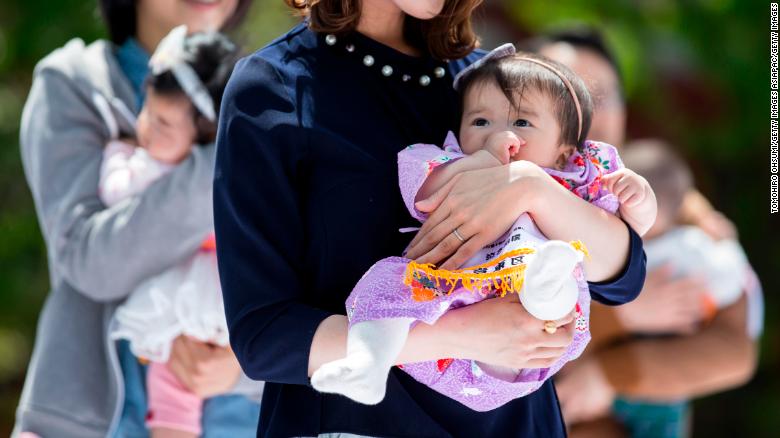 People in South Korea are having fewer babies and that’s a problem.

The country’s total fertility rate last year fell to its lowest since records began, the government said on Wednesday.
The total fertility rate measures the average number of children a woman will have in her lifetime. In 2018, this dropped to 0.98 — or less than one baby per woman, and a drop from the previous year’s rate of 1.05.
This means 8.7% fewer babies were born in South Korea in 2018 compared to 2017.
According to the government report, which has been compiled annually since 1970, the fertility rate for women in their late 20s has fallen the sharpest. 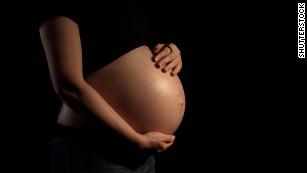 America just had its lowest number of births in 32 years, report finds
This record low puts South Korea near the bottom of lowest fertility rates in the world. It was even lower than Japan, which has struggled with low fertility for years, and which had a rate of 1.42 in 2018.
To put that into perspective, the 2018 fertility rate was 1.72 in the United States. In some African countries, which see the highest fertility numbers in the world, the rate can go up 5 or 6.
To maintain a stable population, countries need a fertility rate of 2 — anything above that indicates population growth.
This isn’t just a fluke for South Korea — its demographic crisis has been building for a while. The 2017 rate of 1.05 was also a record low at the time, while the mortality rate jumped to a record high. 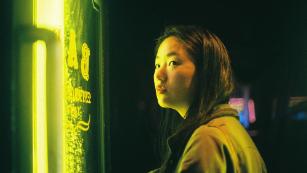 All the while, the population continues to age. The number of South Koreans over age 65 outnumbered youth ages 0 to 14 for the first time in 2017, with the elderly making up 13.6% of all citizens.
Korea isn’t alone in facing this problem — Japan, too, has struggled for years with an aging population, shrinking workforce, and low birth rates. Both countries have been on a demographic decline since the 1970s. By 2065, Japan’s population is expected to drop from 127 million to about 88 million.
In 2017, fewer than 950,000 babies were born in Japan while the number of deaths rose to a postwar high of 1.3 million, according to the Ministry of Health and Labor.
There are similar reasons behind this decline in both countries. A major one is the demanding and often unhealthy work culture makes it difficult for people to balance careers with family life.
The Japanese government has launched various initiatives to try to reverse this trend. In 2017, the government announced a 2 trillion yen ($18 billion) spending package to expand free preschool and cut waiting times at day care centers.
Meanwhile, the South Korean government lowered maximum working hours from 68 hours a week to 52 hours last year, with some experts pointing to the declining fertility rate and its economic consequences as a motivator. 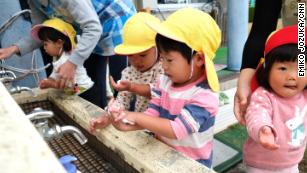 There is also an increasing trend among men and women to delay or avoid marriage in both countries. In 2018, a majority of South Koreans ages 20 to 44 were single, according to the Korea Institute for Health and Social Affairs (KIHSA). Among those who were not dating, 51% of men and 64% of women said they were choosing to remain single.
Many of these young South Koreans say they just don’t have the time, money, or emotional capacity to go on dates. After all, they are contending with a rising unemployment rate in a highly competitive job market — meaning many spend their free time in cram schools to earn extra certificates or professional skills.
Some college classes and educators are trying to teach students about dating, love and sex in an attempt to reverse the culture against dating — even assigning students to go on dates.
Some measures in Japan go even further. One agricultural town in the west of the country pays couples who live there to have children. Families receive a one-time 100,000 yen ($879) payment for their first child, 150,000 yen ($1,335) for their second and as much as 400,000 yen ($3,518) for the fifth child born to the same family.
It seems to be working — between 2005 and 2014, the town’s fertility rate doubled from 1.4 to 2.8.
SOURCE:CNN
Share on:
WhatsApp
Share this on WhatsApp