Drug impairs fear response, which many addictions are based on 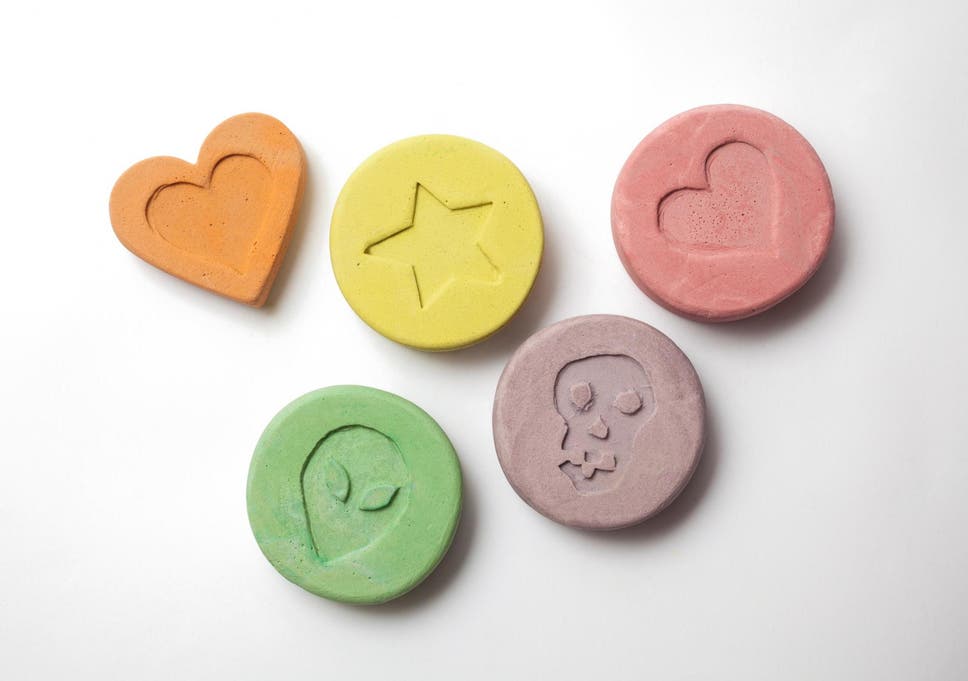 The first study to analyse the use of the drug in tackling booze addiction has shown it is both safe and highly effective, it has been reported.

In test cases where alcoholics have been given MDMA alongside psychotherapy, there has been only one relapse and no physical or psychological side effects, scientists say.

That compares to an overall figure where 80 per cent of patients undergoing traditional treatments are known to be drinking again within three years.

“We have five people who are completely dry and we have four or five who have had one or two drinks but wouldn’t reach the diagnosis of alcohol use disorder,” he told The Guardian.

Just one has completely relapsed, he confirmed.

Because most addiction is based on underlying trauma, often from childhood, “MDMA selectively impairs the fear response,” Dr Sessa added. “It allows recall of painful memories without being overwhelmed.”

He said: “MDMA psychotherapy gives you the opportunity to tackle rigidly held personal narratives that are based on early trauma. It’s the perfect drug for trauma-focused psychotherapy.”

The treatment itself sees patients given an eight-week course of therapy with powerful doses of MDMA administered in week three and six.

Discussing possible dangers associated with the drug, including the well-reported death of some recreational users, Dr Sessa said: “Scientists know it’s not dangerous. The Sun newspaper thinks it’s dangerous because the tiny number of fatalities that occur every year all get on their front page.”

Further research, which compares the study’s results with a random control group who receive a placebo instead of MDMA, will now need to be carried out.