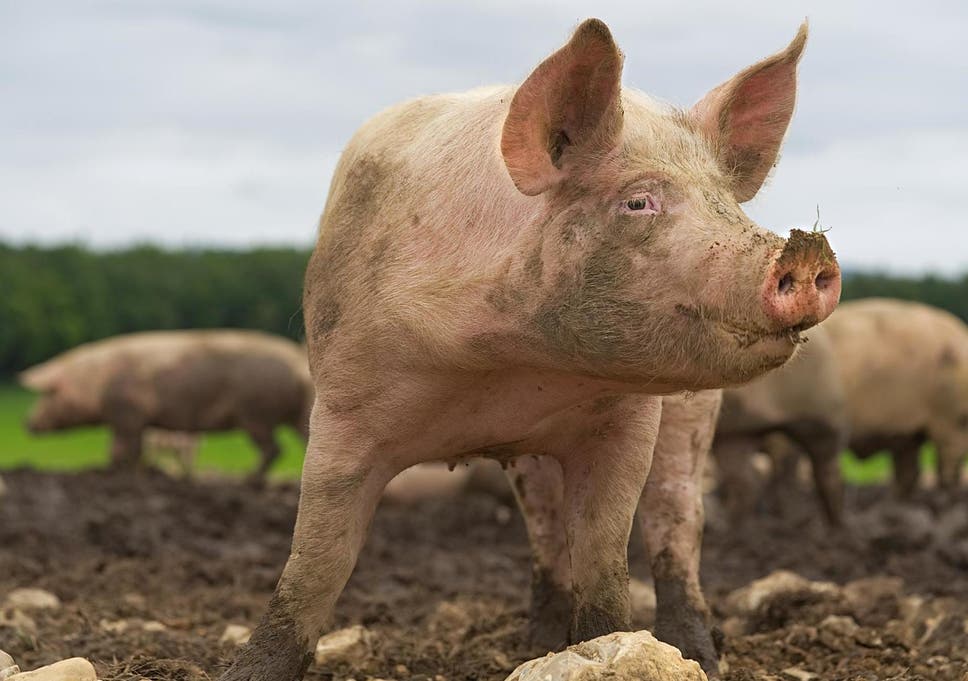 Adapted pig hearts could be transplanted into patients within three years, according to a report citing the surgeon who pioneered heart transplantation in the UK.

Sir Terence English, speaking on the 40th anniversary of the first successful heart transplant, told The Sunday Telegraph that his protégé from that operation will try to replace a human kidney with a pig’s later this year.

The 87-year-old said: “If the result of xenotransplantation is satisfactory with porcine kidneys to humans then it is likely that hearts would be used with good effects in humans within a few yea

“If it works with a kidney, it will work with a heart.”

He added: “That will transform the issue.”

Pigs’ heart anatomy and physiology is similar to that of humans so they are used as models for developing new treatments.

Hopes for a “holy grail” heart attack treatment were raised in May after a genetic therapy showed promise in pigs.

An international team of researchers, including UK scientists, found that delivering a small piece of genetic material called microRNA-199 into a heart damaged by an attack caused the cells to regenerate.

Myocardial infarction, which is caused by the sudden blocking of one of the cardiac coronary arteries, is the main cause of heart failure.

When a patient survives a heart attack, they are left with permanent structural damage to their heart.

An estimated 900,000 people are currently living with heart failure in the UK, while millions more have high blood pressure and both can cause heart attacks.

“A treatment that helps the heart repair itself after a heart attack is the holy grail for cardiologists,” the British Heart Foundation’s chairman of cardiology, Ajay Shah, told the i newspaper.

“This study convincingly demonstrates for the first time that this might actually be feasible and not just a pipe dream,” he added.

Published in the journal Nature, the research saw scientists deliver microRNA-199 into pigs after a myocardial infarction.

After a month there had been “almost complete recovery” of cardiac function.

However, the scientists have to overcome some considerable obstacles before the genetic therapy can be tested on human heart attack patients.

Most of the treated pigs died following the treatment because the microRNA-199 continued to be expressed in an uncontrolled manner.