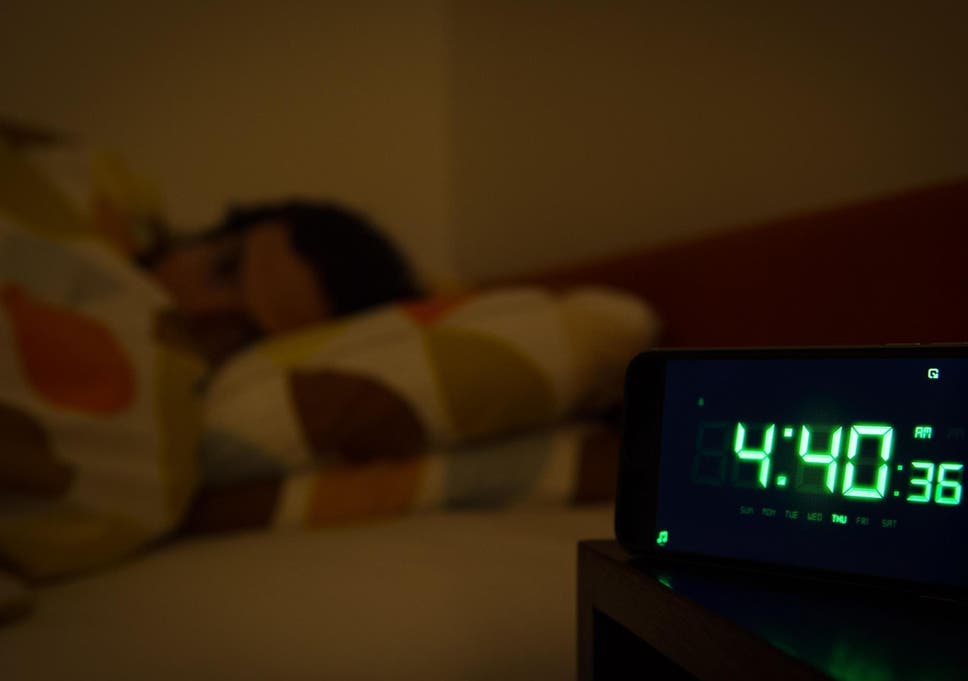 People who struggle to sleep may have a greater chance of developing coronary artery disease and heart failure, according to new research.

Those with a genetic predisposition to insomnia are exposed to a greater risk of strokes, heart failure and coronary artery disease, the study conducted by Swedish and British researchers found.

Previous studies had already established an association between insomnia and cardiovascular problems.

But they could not determine whether insomnia was a cause of heart disease or the two were just correlated.

Factors including how people eat, how much they exercise or their wealth could also contribute to causing both sleep difficulties and heart disease.

But the new study, published in the academic journal Circulation, sought to find a link between lack of sleep and strokes, coronary artery disease or heart failure.

Researchers looked at genetic variants connected with insomnia and tracked whether they were linked with a higher risk of heart disease in a sample of over 1.3 million participants – most of whom were of European descent.

They determined that genetic predisposition to insomnia “was associated with significantly higher odds of coronary artery disease, heart failure and ischemic stroke – but not atrial fibrillation.Atrial fibrillation is a heart condition that causes an irregular heartbeat.

The scientists did however acknowledge that the study had the shortcoming of looking at genetic liability to insomnia – not how much respondents were able to sleep.

As a result they were unable to conclude that genetic variants linked to insomnia cause a greater risk of heart disease, but not that insomnia is itself a cause

“It’s important to identify the underlying reason for insomnia and treat it,” said the study’s lead author Dr Susanna Larsson, an associate professor of epidemiology and senior researcher at Stockholm’s Karolinska Institutet. “Sleep is a behaviour that can be changed by new habits and stress management.”

Insomnia affects between 10 per cent and 30 per cent of the population, the scientists said, although they acknowledged that the term is ambiguous and can refer to different complaints about sleep.