When it comes to Taylor Swift’s love story, you need to calm down.

The singer’s love life has always been of interest, especially given her penchant for writing songs about her relationships.
This time around, she’s been pretty private when it comes to her reported boyfriend, British actor Joe Alwyn, but that hasn’t stopped people from trying to read the tea leaves.
In her new Vogue magazine cover story, Swift previews some of the lyrics on her forthcoming album, and one song in particular has folks convinced that she and Alwyn are headed down the aisle. 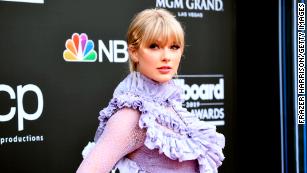 In the title track, “Lover,” Swift sings, “My heart’s been borrowed, and yours has been blue. All’s well that ends well to end up with you.”
Get it? Something borrowed, something blue?
Swift also made the lyric the caption on a photo of her in a photo shoot wearing, you guessed it, blue.
Mind you, Swift and Alwyn aren’t even “Instagram official” yet, but details.
Naturally, Twitter is already planning her bridal shower.
“Hey @taylorswift13 if u are engaged, do u wanna have a joint wedding?” one person tweeted. “I’ll be your MOH if you’ll be mine.”

Hey @taylorswift13 if u are engaged, do u wanna have a joint wedding? I’ll be your MOH if you’ll be mine.

So if @taylorswift13 is engaged do we start calling Joe, daddy? 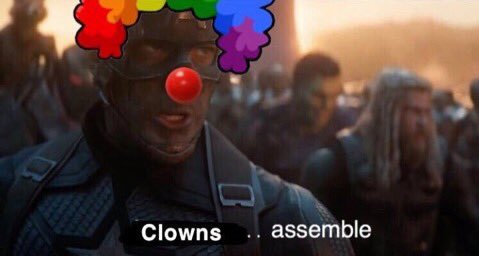 “My hearts been borrowed and yours has been blue. Alls well that ends well, to end up with you”