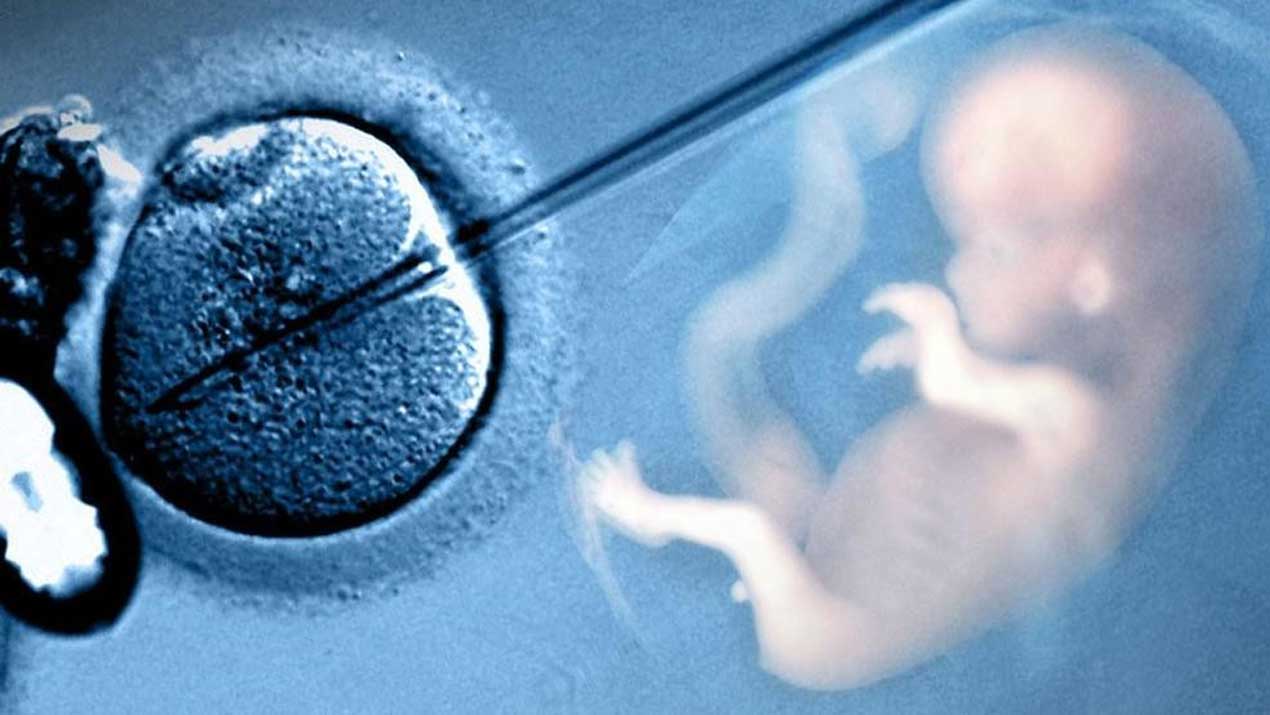 GENE EDITED BABIES…The scientist who edited the genomes of twin girls in an attempt to make them resistant to Human Immuno-deficiency Virus (HIV) might have inadvertently shortened their life expectancy. CREDIT: wwmt.com

*Probe of almost 500,000 people links mutation that protects against HIV infection to earlier death
The scientist who edited the genomes of twin girls in an attempt to make them resistant to Human Immuno-deficiency Virus (HIV) might have inadvertently shortened their life expectancy. People with two disabled copies of the CCR5 gene — the version that protects against HIV infection — are 21 per cent more likely to die before the age of 76 than are people with at least one working copy of the gene, according to a study published on June 3 in Nature Medicine. The reason for the discrepancy is unknown.

The analysis is based on genetic and health data from nearly 410,000 people enrolled in the UK Biobank research project. The study’s authors did not have enough data to estimate survival probabilities beyond the 76-year mark.He Jiankui, a biophysicist at the Southern University of Science and Technology in Shenzhen, China, faced widespread condemnation after revealing last November that he had used CRISPR technology to make the first babies with edited genomes. Scientists and ethicists are still grappling with the implications of altering a person’s genes in ways that can be passed on to future generations — something that had never been done before.

And many scientists questioned He’s choice of gene. CCR5 encodes a protein that allows HIV to enter immune cells. Deleting part of the gene can disable it — mimicking a naturally occurring mutation, CCR5-Δ32, that confers resistance to HIV. Researchers were also concerned about evidence suggesting that the CCR5-Δ32 mutation makes people more susceptible to the effects of infection by influenza and West Nile virus.

The latest finding casts further doubt on the wisdom of disabling the gene to protect against HIV, says Philip Murphy, a molecular immunologist at the US National Institute of Allergy and Infectious Diseases in Bethesda, Maryland. “If you’re unlikely to make it to your third birthday, and could go beyond it if you simply edited a specific gene, that would be a risk worth taking,” he says. But current treatments for HIV allow many people with the virus to live into old age.
Mysterious mutation

Around the time of He’s announcement, evolutionary biologist April Wei of the University of California, Berkeley, was developing a computational tool to link genetic mutations with lifespan, using data from the UK Biobank. She and geneticist Rasmus Nielsen, also at Berkeley, decided to test the tool with CCR5. “It’s an interesting gene on its own,” Wei says.

All mammal genomes contain a version of CCR5, suggesting that it has an important role in these animals΄ biology. Yet the CCR5-Δ32 mutation is common in some human populations. About 11 per cent of the UK population carries the mutation in both copies of the CCR5 gene, and the rate is even higher in parts of Scandinavia.

Mutations that delete part of a functional gene are rarely so widespread. The prevalence of CCR5-Δ32 suggests that, at least in some cases, disabling the CCR5 gene can confer an evolutionary advantage, Murphy says. But scientists don’t know what that might be.

The apparent link between the CCR5-Δ32 mutation and life expectancy is interesting, but not surprising, says David Melzer, an epidemiologist at the University of Exeter, UK, who uses the UK Biobank to study longevity. One of the genetic markers that Wei and Nielsen used to test for the mutant form of CCR5 is associated with autoimmune conditions — such as Crohn’s disease and type 1 diabetes — that can shorten a person’s life. But Melzer says that the evidence for a link between CCR5 deletion and lifespan is nowhere near as strong as that for many other genes’ influence on longevity.

And Murphy says that the study is limited because its data came from people who were aged 41 or older, and would exclude anyone who died earlier, or ill people who didn’t enrol in the UK Biobank. But he says that the researchers have “done a remarkable job with the information available”.

To Wei, the study’s findings reinforce the idea that disabling the gene in human embryos is a bad idea. “I think it’s really hard to prove that a gene is unconditionally beneficial and that is something to think about,” she says. “Even if we resolve the technical difficulties and ethical issues, could we really edit a gene if we don’t know if it might have a deleterious effect?”

Alcino Silva, a neuroscientist at the University of California, Los Angeles, agrees. “It’s just foolhardy at this point to go ahead and start mutating genes in humans,” he says. “No matter how well-intentioned we may be when we design these genetic manipulations, we simply don’t know enough to be doing this at this time.” He would like to see more research on the health of people who lack a working CCR5 gene, which could help to reveal why its function is linked to lifespan.

Silva’s team has found that blocking CCR5 seems to help people recover more quickly from strokes4, and improves memory and learning abilities in mice. But he says that disabling the gene is akin to removing the brakes on a car.“The car would go a lot faster,” Silva says, but the risk of harm would be higher — just as tinkering with brain development could cause disease. “Evolution has worked hard,” he says, “to give us the genes that we need.”

admin February 7, 2019 No Comments
Unquestionably believe that which you...